Another short tutorial showing you the location and a general idea of how to get to the Green Switch Palace.

This article was last updated on:

Simply install the SNES games through the Nintendo eShop and you can start playing! There is even a rewind feature and save states to make your journey to 96 exits a little easier. 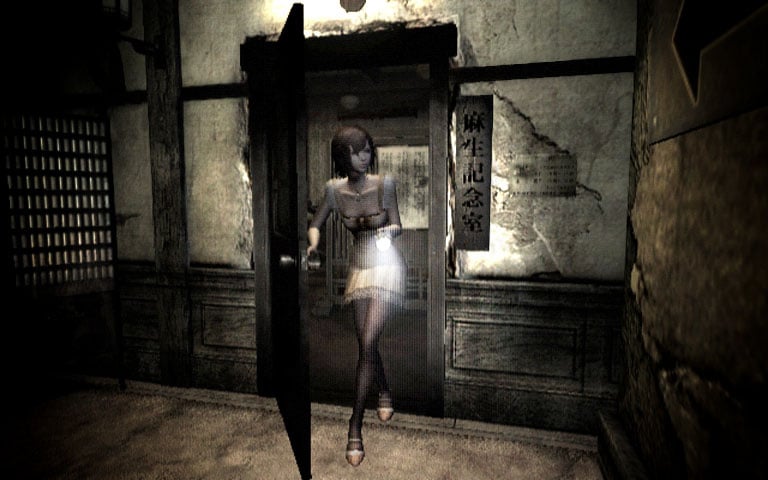 ORIGINAL ARTICLE: Since Nintendo Switch Online became a paid add-on, it has featured a rotating set of NES classics for subscribers to play. As of now, we haven't seen any Super NES games come out, there has been speculation, rumours and grumbling from time to time, but as of now we still have not seen SNES games on the Nintendo Switch.

If Super NES games were to come to the Switch, it would be another throwback to a great retro era - remember the SNES Classic that came out in 2017? It was tough to find in stores for nearly a year before it got discontinued.

There's no technical reason we can't see SNES games be emulated on the Switch, but if SNES games ever come, it's a virtual certainty that we will see Super Mario World be part of the package.

Could we possibly see an enhanced multiplayer mode beyond the primitive turn-taking between Mario and Luigi through Dinosaur Land? It will be a definite joy to be able to play Super Mario World online with your friends!

It's probably unlikely that Nintendo will crack open the source code and make an upgraded multiplayer mode for Super Mario World, but there can be some possibilities.

A co-op adventure mode with both Mario and Luigi on screen at the same time (in the New Super Mario Bros style) would be a pleasure, but this would probably require a complicated rebuild of the game. It would be challenging to re-work the original stages to support this kind of adventure. Also, would the SNES emulation be able to handle this kind of action?

The beauty of such an enhancement is that they can build additional SMW-style courses (like we have seen in Super Mario Maker) specifically for a coin battle mode. These stages would be a separate addition, and it wouldn't affect the integrity of the original game - which itself was a masterpiece.
Another idea, how about a scavenger hunt through some stages? First one to find the item wins the challenge. Given that SMW is the first game Yoshi appeared in, how about a Yoshi egg hunt? It would be very fitting!

Follow @sm128c on social media Chat with us on Discord! 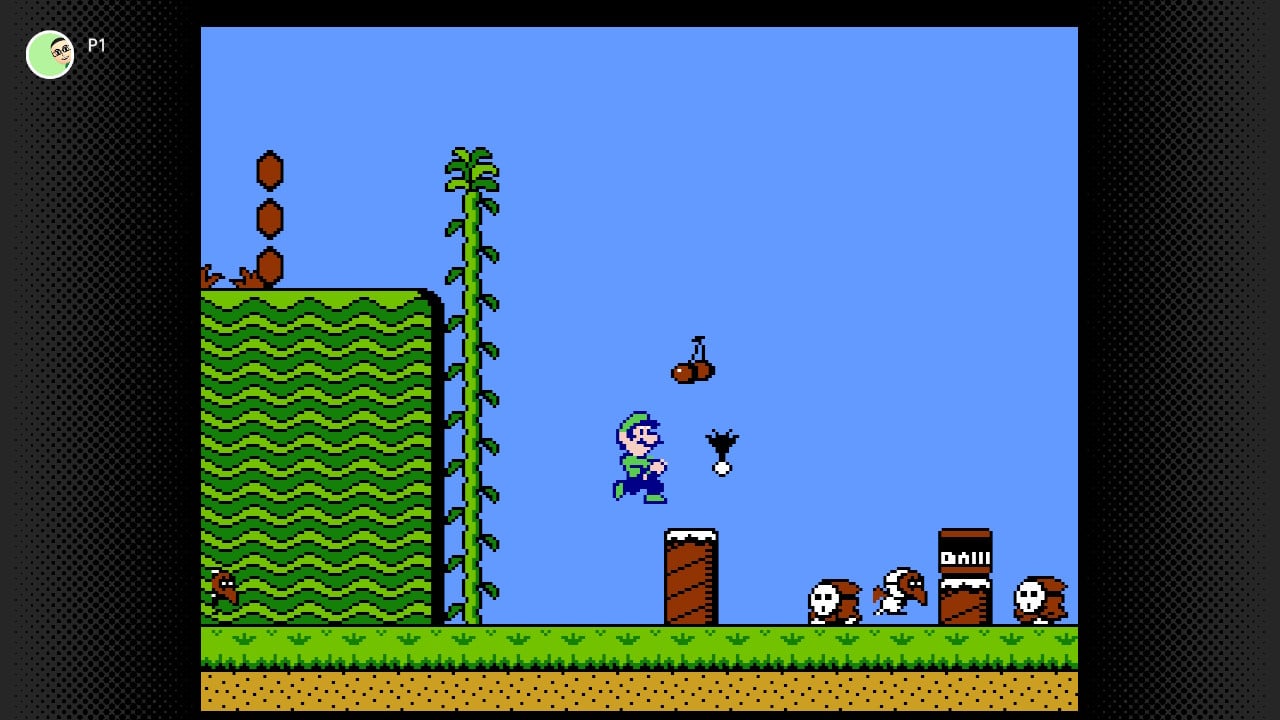