Available via the Super NES online app after it updates later today, Super Mario All-Stars will feature the same tools that all current the Super Nintendo Online games have with a save anywhere option, 3 save slots, and the ability to rewind time in case players make a mistake. Players will need to subscribe to Nintendo Switch Online to be able to access the games. 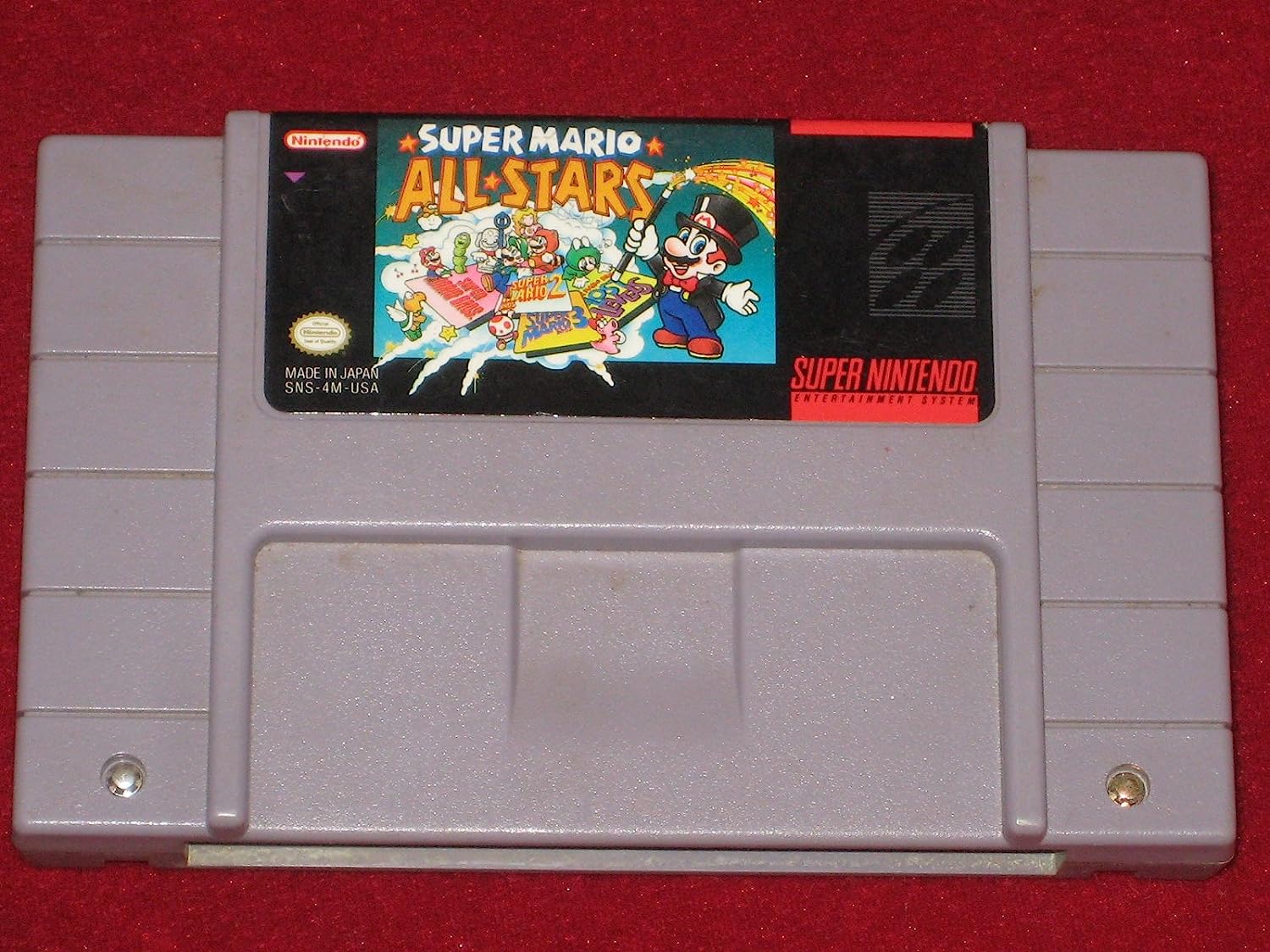 Celebrating 35 years, Mario has been the mascot for Nintendo since the launch of the NES. The game was followed up in North America and Europe with a unique take on Super Mario Bros. 2, and finally the all time classic Super Mario Bros. 3 in 1988. On the Super Nintendo all three games were put in a collection featuring revamped graphics in Super Mario All-Stars, and now Switch owners can play the collection on the Nintendo Switch. 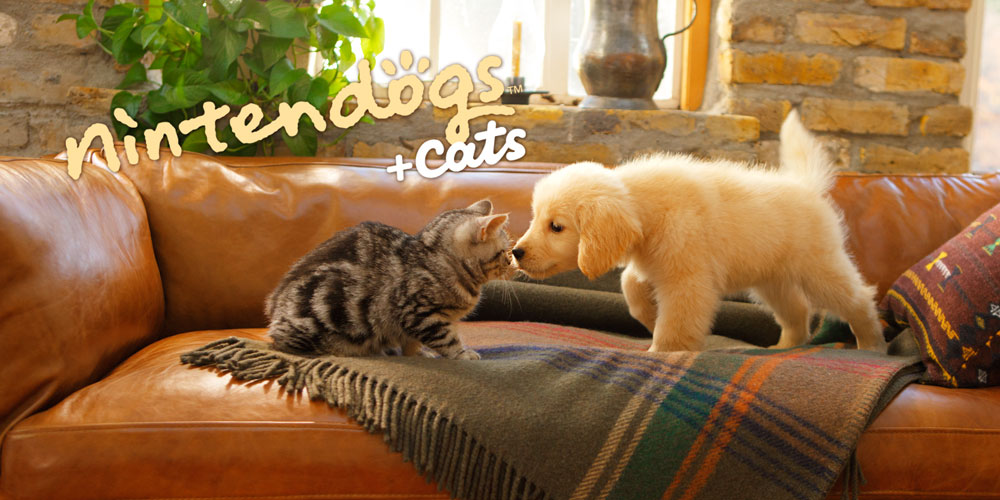 Nintendo is celebrating the 35th anniversary in other ways with the release of multiple physical products this year as well. Teaming up with PUMA, a new set of sneakers will be available for fans featuring classic Mario colors. The sneakers will feature a starman across the back and the Mario logo on the tongue. Another way the company is celebrating Mario's 35th anniversary is through a Nintendo partnership with LEGO. Featuring LEGO-themed enemies, power-ups, and of course the plumber himself, the set is customizable with 8 various expansion packs that can be purchased, each level themed has unique enemies and items and are interactive and feature some small surprises.

Nintendo Directs have been going a different direction throughout the year of 2020, though Nintendo insists Covid-19 has not impacted game development, each Direct in 2020 has featured a heading indicating that release schedules may change due to the global pandemic. The games industry as a whole has been greatly effected with work-from-home mandates drastically changing release plans and fan events with many companies resorting to online only videos. In the meantime, Nintendo has been releasing Partner Directs featuring 3rd party games coming to the Switch with a new Direct possible before year's end.