The National Archives has historical records of the Post Office Department in Record Group 28. Apart from documenting the historical of postal activities, post office records may be useful sources of genealogical information about a researcher's ancestor or the ancestor's community.

Postmasters served as little as a few months or more than thirty years. Sometimes, control of the post office was a family affair, with multiple generations of a family serving as postmaster of the same post office. Family relationships, however, are not stated in appointment records.

Seven volumes of postmaster appointments for 1789-1832 have been reproduced as Microfilm Publication M1131, Record of Appointment of Postmasters, Oct. 1789–1832 (4 rolls). Links to digital images are given below.

Volume 1, October 1789-July 1818, contains a chronological list of first returns of postmasters and can be used primarily to verify service.

Postmaster appointments for 1832-1971 have been reproduced as Microfilm Publication M841, Record of Appointment of Postmasters, 1832–Sept. 30, 1971 (145 rolls). These records are arranged alphabetically by state, thereunder by county, and thereunder by the name of the post office. The content is similar to the pre-1832 records.

Information about the physical location of post offices is found in National Archives Microfilm Publication M1126, Post Office Department Records of Site Locations, 1837-1950 (683 rolls). The quantity and quality of information about each post office varies but it may be useful for learning more about an ancestor's community.
Early site reports are relatively infrequent and often contain little information. An undated report for Frostville, Cuyahoga County, OH, for example, simply states that neighboring post offices are Rockport, which is 7 miles northeast, and Copopa, which is 6 miles south. It also states that the Frostville post office is on the west side of the Rockey [sic] River, 7 1/2 miles from its mouth at Lake Erie.
Site reports become more common and more informative after 1870. Information generally includes the post office's proximity to nearby rivers, creeks, postal routes, railroad stations, and to other post offices. Many postmasters requested permission to move the post office to a more convenient location. They frequently submitted maps with the site reports. Most maps relating to rural post offices are hand-drawn, while many relating to cities are annotated copies of published street maps, especially after 1900.
These maps vary in content. For example, postmaster J.K. McNutt of Eagleville, Ashtabula County, OH, submitted a hand-drawn map in 1889 showing nine townships covering a 225 square mile area. He included the position of his post office in relation to two railroad lines; several roads, rivers, and creeks; and one dozen other post offices. The postal site reports for Dorset, Ashtabula County, OH, include an undated map, probably circa 1905, of the commercial area of Dorset Township. The map shows the locations of the current and proposed post office sites, two churches, a cheese factory, two hotels, two stores, and the railroad depot. The Dorset postmaster wanted to move the post office from the south end of the commercial district to its center.

Before 1891, the Post Office Department had no written policies about post office names. Post office names were derived from several sources, including names of towns, townships, neighborhoods, crossroads, or from the postmaster's name or place of business. The post office of Chesterland in Geauga County, OH, was in Chester Township. A second post office in the same township was named Mulberry Corners after its location in an area where a farmer had once grown mulberry trees. Dr. Frost named his post office 'Frostville' after himself; it was located in the village of Olmsted Falls. Subsequent postmasters changed its name to Norris Falls in 1843, Olmsted in 1845, and Olmsted Falls in 1889. In 1819 the post office of Carson's Tavern, OH, was obviously the location of a tavern operated by postmaster William J. Carson, while in 1821-1823 the post office of Gassaway's Mill, OH, was undoubtedly the location of a mill operated by postmaster Nicholas Gassaway.
Information about policies for assigning post office names after 1891 can be found in Arthur Hecht and William J. Heynen, comps., Records and Policies of the Post Office Department Relating to Place-Names, Reference Information Paper No. 72 (Washington, DC: National Archives and Records Service, 1975). 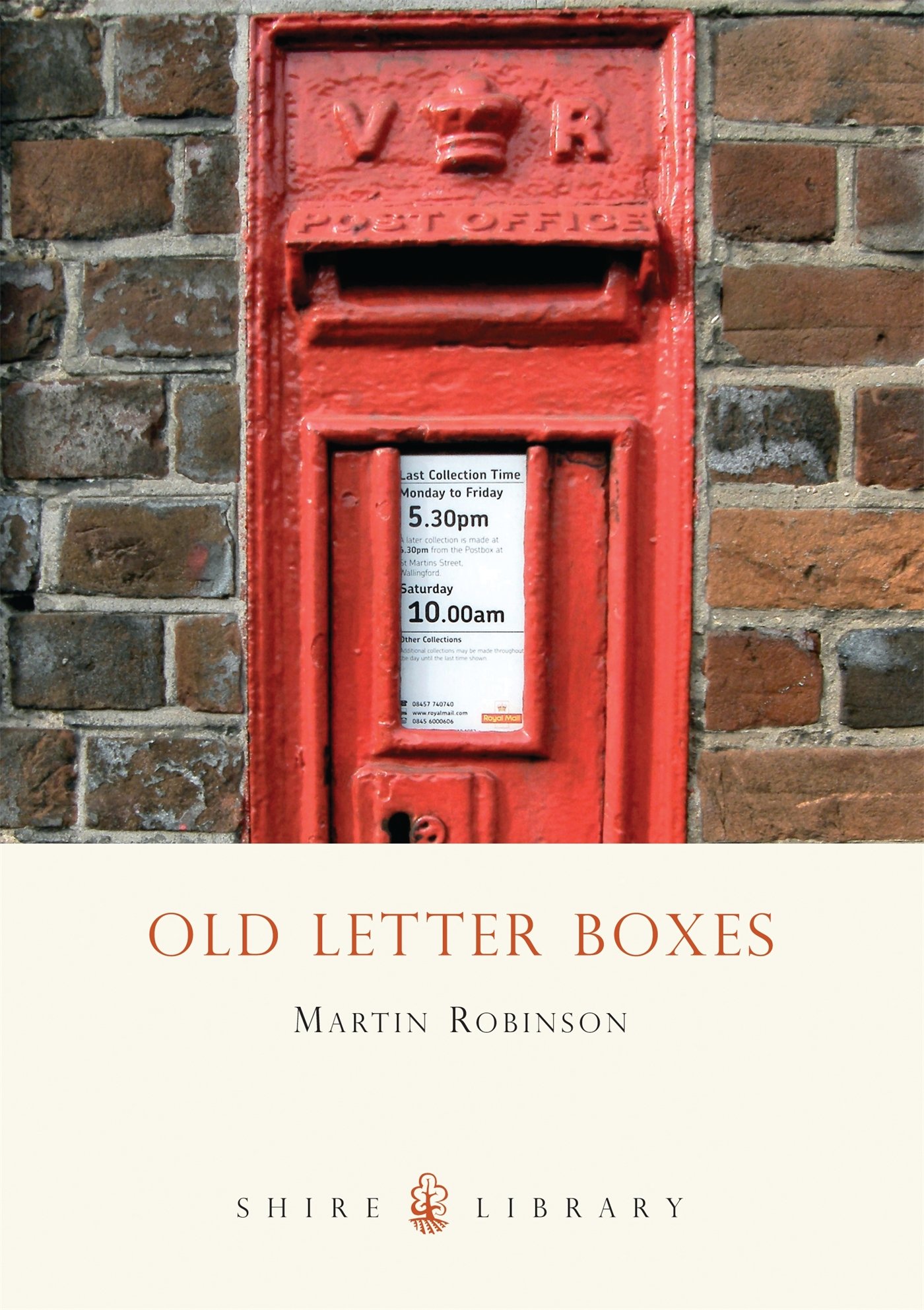