Customers of UK ISP BT and its various home broadband packages, which come bundled with an included McAfee internet security solution called Virus Protect (can be installed on PCs, Android phones and tablets), are finding that the software fails to function properly or get updates on the latest release of Mac OS (v11 Big Sur).

Apple’s MacOS Big Sur update was officially released on 12th November 2020, and is free for all compatible Mac computers. The new release represents a major update and naturally that can sometimes introduce compatibility problems with older software.

BT Virus Protect, with licenses for 2 devices, comes as standard with all of the provider’s broadband packages, except Halo 2 with Fibre which comes with 15 devices. Unfortunately, customers who have installed this on their Mac OS computers have found various problems with the latest Big Sur update.

The issues range from users being unable to update the software, to repetitive pop-up messages, or finding that the firewall and real time scanning features don’t function properly. Various posts can be found about this on social media (Twitter, Facebook etc.) and there’s a long thread on BT’s Community Forum. 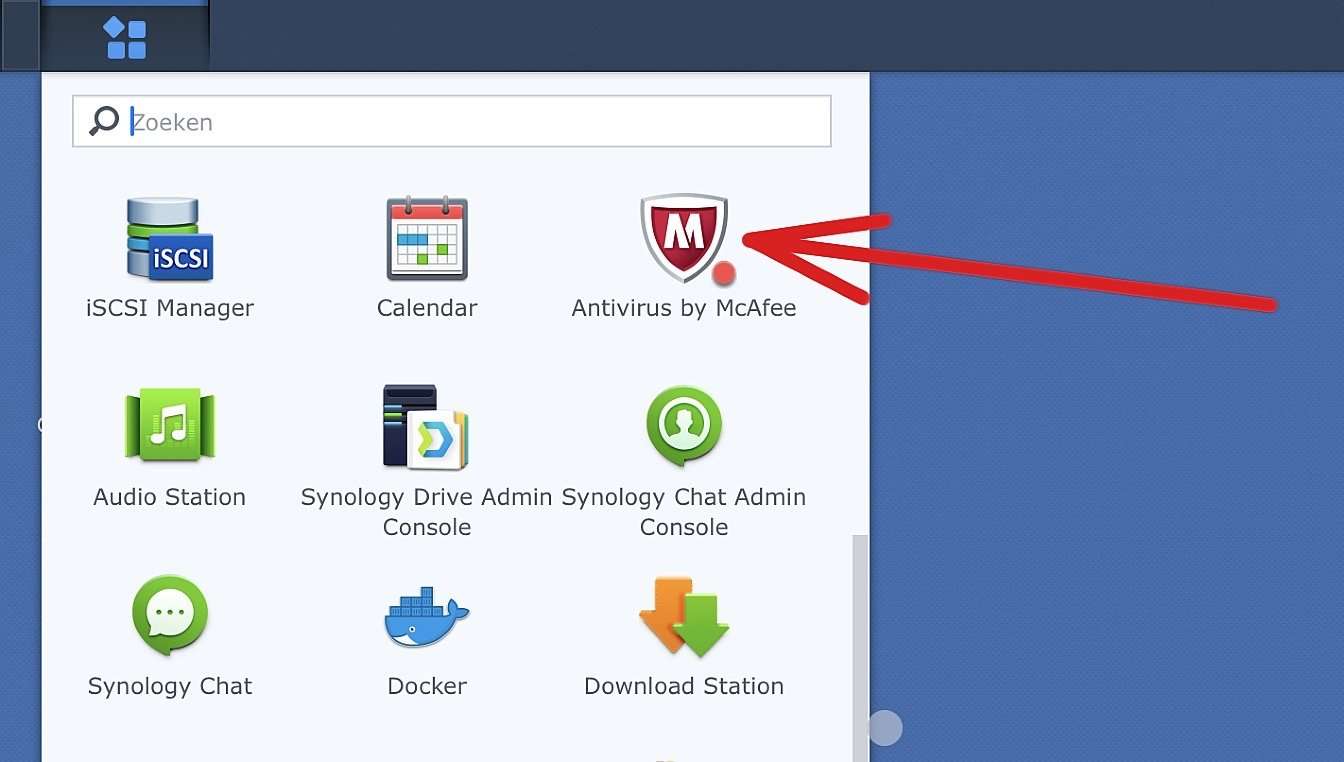 Mcafee wouldn’t help as SW is via BT not direct from them, but the did say the only Mcafee version that will work with Big Sur is 4.10. BT are supplying 4.9.0.2. 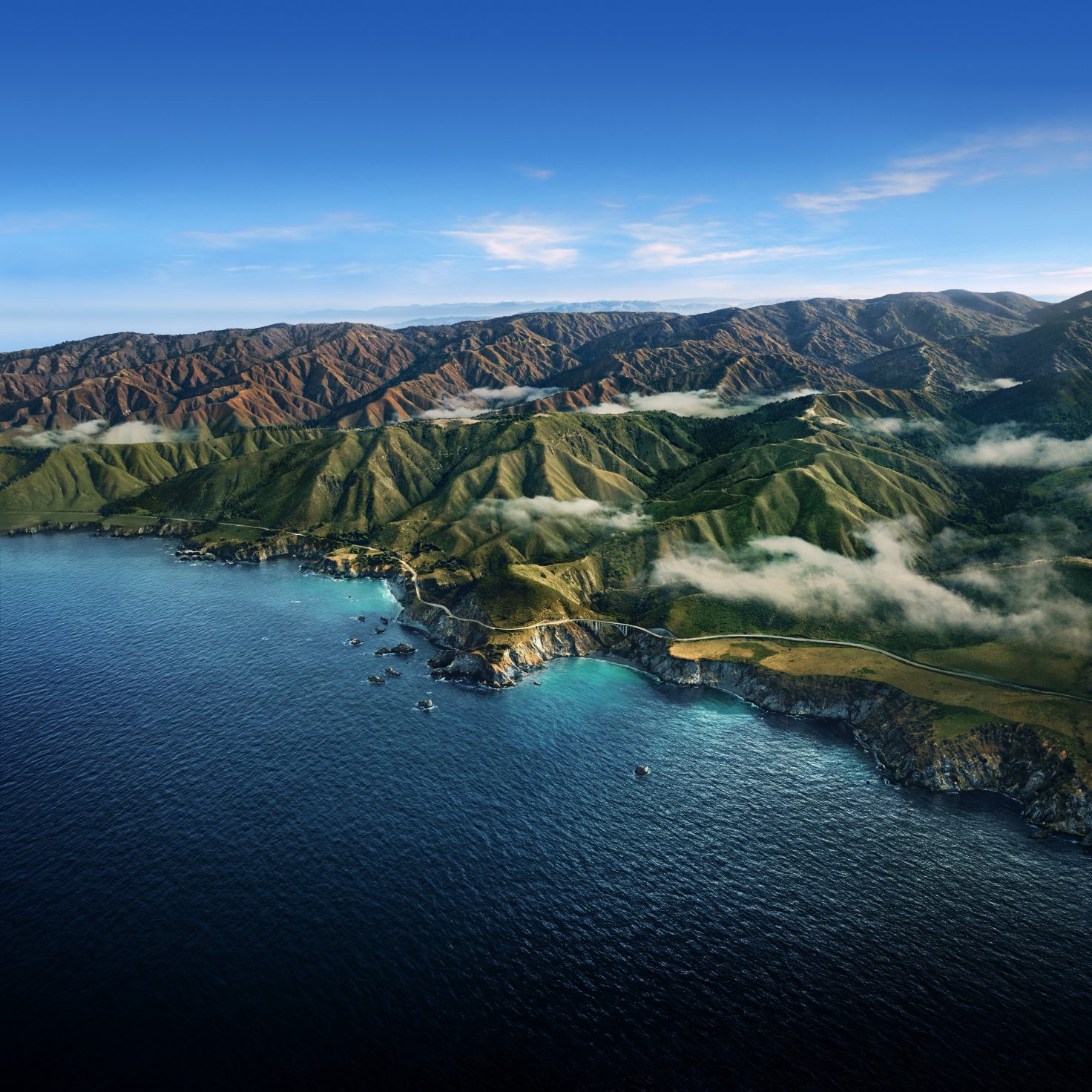 Trying to find somebody in BT who understands this and will take responsibility has so far been impossible.

Raise a complaint, the more who do this the BT may actually listen.”

“I’ve upgraded to Big Sur on my MacBook Pro and Mcafee keeps asking me to allow it to upgrade the software in Security & Privacy. I can’t see an option to actually allow Mcafee, other than the general choice to allow downloads from approved sources etc.

I’ve reinstalled BT Virus Protect/Mcafee but the issue is the same. The software tells me everything has installed successfully, all checks passed ok but then this pop up window keeps appearing asking me to make the allow action.”

“I have had exactly the same problem with similar outcomes. BT passed the buck to McAfee but when calling their office in Swindon I hit a brick wall getting a garbled American accent telling me to call back later.

A message was sent by BT several weeks ago warning of this problem but after calling both them and McAfee they both claimed to have no knowledge of this.

If this can’t be sorted out quickly I may resort to switching supplier when my contract ends.”

A quick look on the McAfee website reveals a message, which confirms that: “Real-Time Scanning, and the Firewall in your McAfee software will stop working if you upgrade to macOS Big Sur while still running McAfee security software version 4.9 or earlier.” The security firm actually released a new version (4.10) to fix this in October, but at the time BT’s own implementation was still based off an older release.

On 16th November 2020 a BT forum moderator, DavidM, finally responded to acknowledge and apologise for the problem. The moderator also promised that there would be a new version later that same day (BT Virus Protect version 4.10.00), which should rectify the problem.

“We have been in touch McAfee and they have confirmed that they are going to release an emergency patch, which will fix the setup issue. This will resolve the problem you are having with BT Virus Protect. We expect this to complete later today around 6pm.”

However, BT’s support agent noted that this doesn’t resolve the problem with McAfee’s firewall because this is “currently not available on macOS Big Sur … they are working as fast as they can to fix this, and we expect a fix for this planned for 1 December.” Despite this a number of BT’s customers reported that they couldn’t actually “update” to the operator’s latest release (i.e. it stayed at 4.9).

Once again a note on McAfee’s website gives some context to all this: “It is not possible to upgrade from an earlier version (such as 4.9) to version 4.10.00 or later. You must uninstall the older version, then install the new version.” As an addition to that we’d recommend rebooting your computer – both after uninstalling the old version and then once the new one has been installed, since otherwise the pop-up message may still show up.

Despite this some of BT’s customers continue to complain that they’ve been unable to update to the latest release or are being asked to set disk access permissions that don’t exist, although some people have found that trying to apply the new update several times in a row (restarting the computer between each attempt) did eventually get 4.10 to install.

“We’re sorry that some of our customers are experiencing problems with BT Virus Protect following the installation of the latest Mac OS release (Big Sur). McAfee has released an emergency patch, which has resolved the problems for some customers, and we’re working closely with McAfee to issue a fix expected in early December.

BT Virus Protect security features (such as Real-Time scanning, Scheduled scanning, and On-Demand scanning) will continue to work normally and protect the customer’s Mac. We’ll continue to keep our customers updated during this time.”

Just remember that the Firewall feature won’t be working properly until the next release in December, even though in some cases it may still show up as being ‘green’ (active). Credits to two of our readers, Chris and Mike, for highlighting the issue to us.