Not only that the Wi-Fi signal of the Nintendo Switch is weak, but the Joy-Con Bluetooth wireless signal as well.

If you’re more than 8 feet away from your Switch, you will start noticing that your Switch is not responding to your control or even worse, if you were going left with your character example, it will keep going left even if you try to go right and this, until the Joy-Cons are paired back properly. Bloggers and Youtubers have reported that the problem is affecting only the left Joy-Con. I am having the issue with my Switch, but it’s affecting both Joy-Con. The left and the right, but worst with the left one I can confirm. The given reason is the lack of a Bluetooth antenna on the left Joy Con. The right one has one, which would explain why the left Joy Con has a poor wireless range. Here is one guy that fixed his problem with the left Joy Con by adding a copper wire.

I know for a fact that it’s not a problem with the Switch as with the Pro Controller, the range is identical as other consoles. Could the poor WiFi signal be fixed with this guys’ solution by adding a copper wire? If Nintendo won’t do returns/repairs for these problems, that might be the last resort and to be honest, it’s a simple fix(talking for the Joy-Con, opening the Switch is another species). You can see the blue Joy-Con(blue one) on this picture(source iFixit.com that tear it down) that it does not have an antenna.

Remove any skins or covers on the Joy-Con(s) having a problem to see if this is causing the issue. If the issue only happens in a particular game or app, make sure that that game or app has the.

It looks like Nintendo is having is a bunch of hardware issues with its new console and its accessories and it’s hard to imagine that they were not identified previously. Another problem reported being with the docks scratching the Switch’s screen. The dockgate is probably the biggest issue as your Switch has no value and no easy fix. Nintendo has removed all their too very expensive docking stations from the shelves. That’s right; you can’t buy an extra one at this point. Nintendo has stated that the reason is that they are all back order.

Nintendo has a long reputation of making quality hardware. We are pretty sure that shareholders won’t tolerate too many more days of angryness about all of these issues. Everyone is waiting for Nintendo to offer a repair/return/replacement program. Here are a list of all reported issues :

The Nintendo Switch is officially out in the wild and we’ve been having fun with it here at Nintendo Today, but I’ve noticed something rather strange when playing using the two included Joy-Con controllers. Sometimes the left Joy-Con controller will periodically disconnect and then reconnect, which can throw off your groove if you’re in the middle of a fast-paced battle in a game like Breath of the Wild. 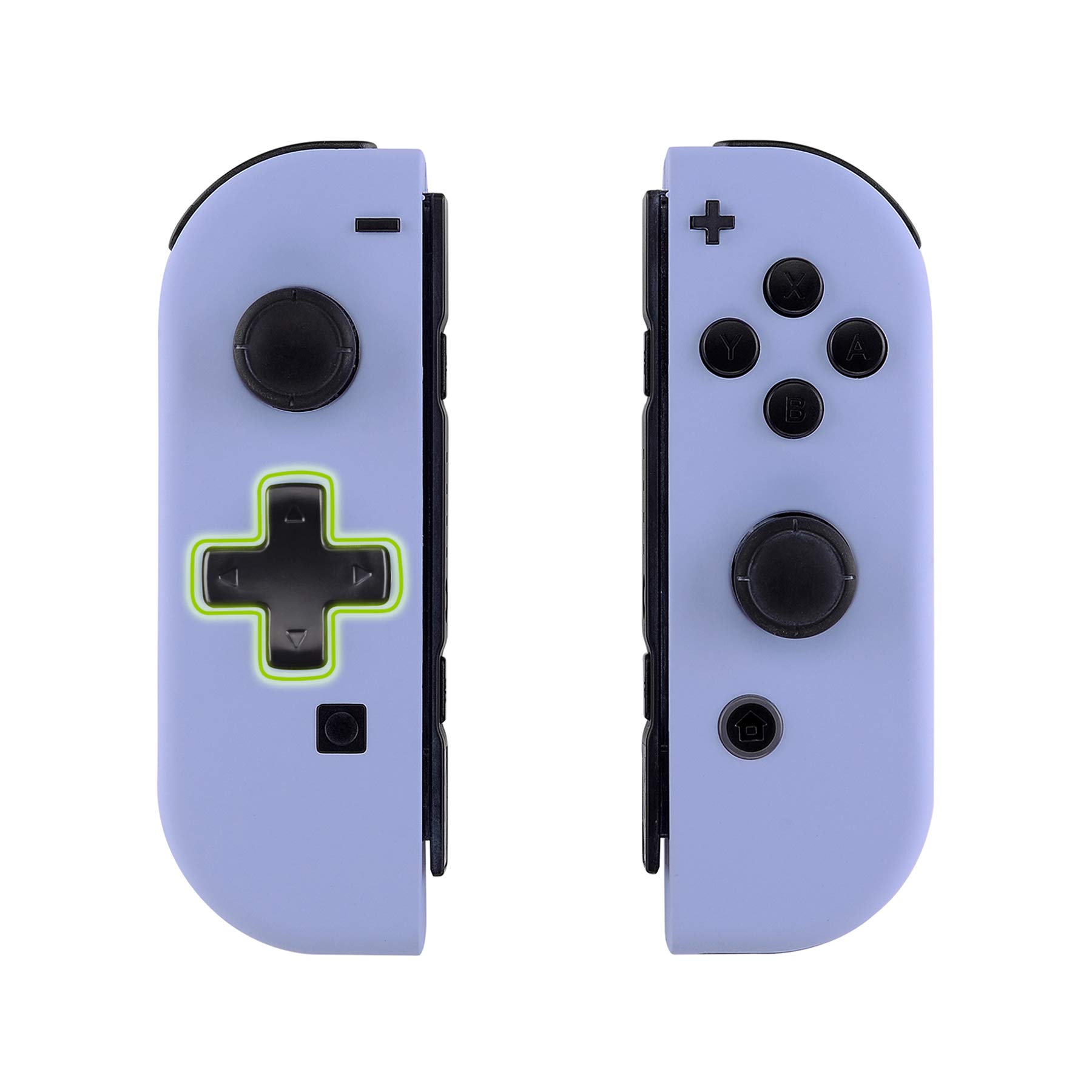 Nintendo has a bunch of fixes you can try on their official support page, but people on the internet who have this same issue have reported varying degrees of success for these issues. Here’s what I’ve found that actually seems to work and doesn’t require you to send your system to Nintendo for repairs.

You need to completely disconnect the controllers.

Nintendo’s support documents suggest that you should un-sync and resync your controllers if you’re experiencing this disconnect issue, but their recommended method of doing that doesn’t seem to be as effective. 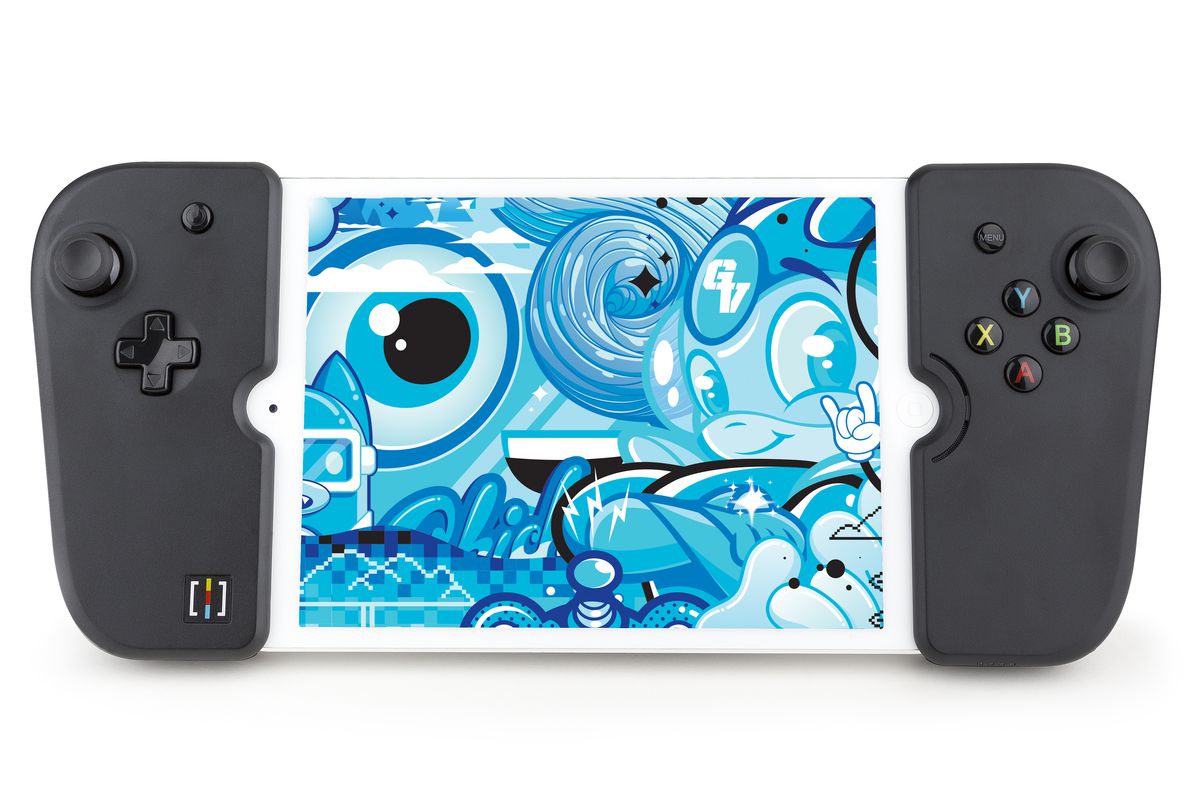 How To Fix My Left Joy Con

With this done, you should be able to play the game will absolutely no issues. I discovered this on the weekend while playing around with my own Joy-Con controllers trying to get them to stop desyncing momentarily. It was enough to drive me crazy because it would happen in the middle of fights in Breath of the Wild and I’d end up dying because I couldn’t move or my controller spazzed out and I couldn’t get away. 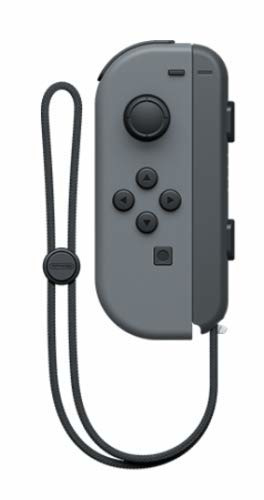 Have you experienced any problems with your Joy-Con controllers? Let us know in the comments.

Coments are closed
Post Box Collections Near MeProtopie For Mac