If you live in the United Kingdom or have recently visited, you may have noticed that British red post boxes have some writing on them. There are two most common post boxes that can be categorized by their embossed writing:

What is the meaning of these letters on the postboxes? 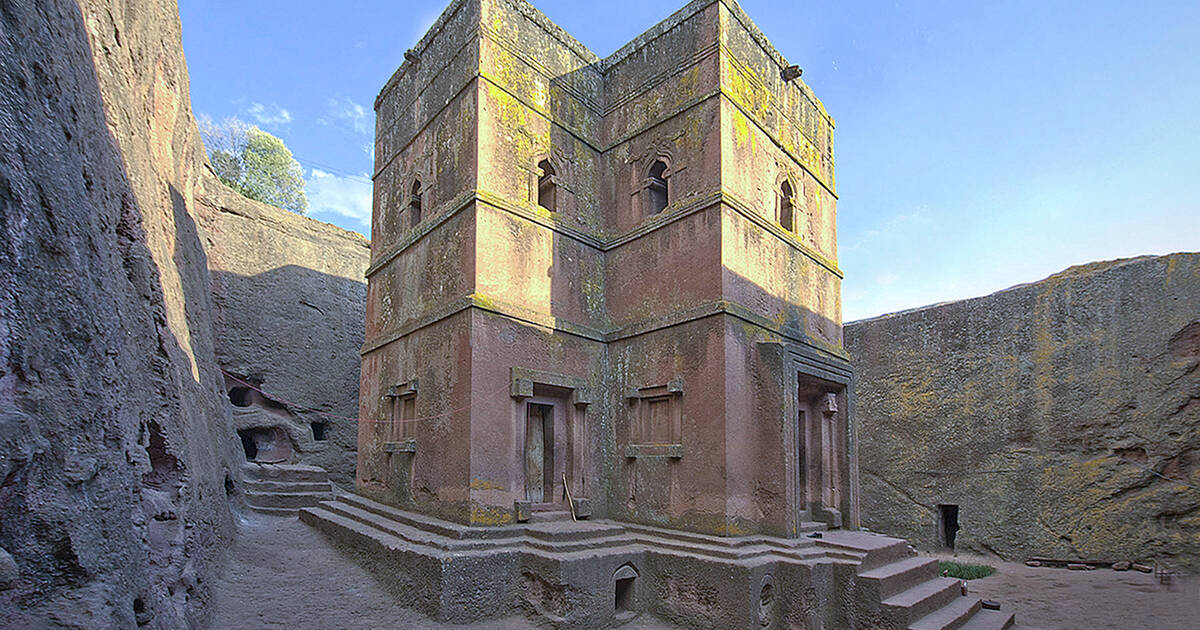 On many postboxes, the clue to the meaning of these letters is on the postbox itself because you’ll often find these letters seen right next to a crown.

The letters are called the “Royal Cypher” and they signify the King or Queen that was the monarch at the time when the postbox was erected.

An ER post box was set up either during the rule of King Edward or during the time of Queen Elizabeth (E standing for Elizabeth or Edward, and R standing either for Rex or for Regina which is Queen in Latin). To know the exact monarch the postbox is honoring, have a look at the accompanying numbers. For example, if you notice a little “II” near the ER it indicates the postbox was installed in the era of Elizabeth II rather than in Edwardian times. Likewise, a “VII” or “VIII” after the ER indicates the E stands for Edward. You’ll never see a postbox from Elizabeth I’s era since she reigned between 1558-1603, long before the first red pillar post box was put up (in 1853).

Although GR and ER postboxes are perhaps the most commonly seen post boxes, you may also spot a VR on occasion. Next time you’re next to a post box, look out for these letters to work out when it was installed:

A&E waiting times at King George Hospital and Queen’s Hospital are getting worse.

Six out of 10 patients with major emergencies waited more than four hours in January.

Between May and November last year, more than 700 patients waited more than 12 hours on trolleys or more than one hour in an ambulance, a report published last month revealed. 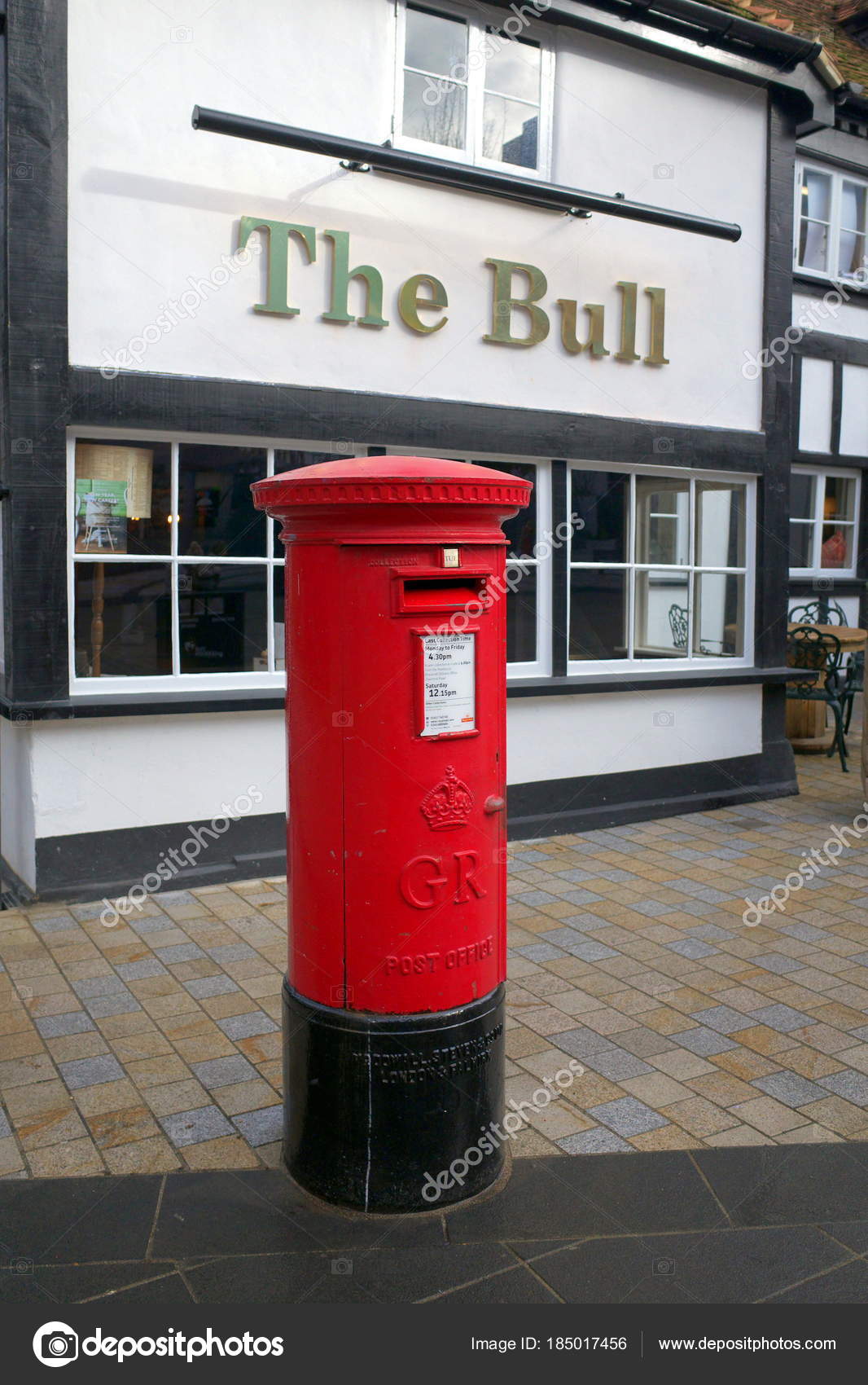 Redbridge councillors are so concerned they plan to request a meeting with NHS England and Barking, Havering and Redbridge University Hospitals NHS Trust (BHRUT), which runs both hospitals.

The council last met with NHS England and the trust on November 9, after one councillor dubbed the trust’s A&E performance “abysmal, dreadful, appalling and inexcusable”.

However, since then its performance has declined further, particularly at King George Hospital in Goodmayes, and was described as “bottom of the league” in a health scrutiny meeting on Wednesday, March 17.

He said: “One of the most worrying things about this to me is they are totally inconsistent objectives. It’s blindingly obvious you can’t meet all of those objectives.

“They are going to need another four wards (to reduce wait times), that’s going to cost millions… and the cash situation is out of control.

“But heaping all the blame on BHR (the joint NHS body for Barking, Havering and Redbridge) is very unfair indeed, it clearly goes beyond that. This needs to be tackled further up the line.

“(BHRUT) are not going to break even by 2023/24, a child of three could see that, so why are they saying they are going to do it? Because NHS England have told them they have got to.

“It’s convenient for all sorts of people to blame BHR but they do need help, this really needs NHS England to take a proper look at what’s going on and a little bit of out-of-the-box thinking.”

He also suggested that the rapid turnover of chief executives at the trust in recent years was because trust leaders “who do not deliver the financial savings get sacked” by NHS England.

Cllr Suzanne Nolan (Con, South Woodford) added: “We seem to be discussing the same thing time and time again. Maybe we need to… have a frank discussion away from the public arena.

“I have never seen such bad targets, something needs to be done and done quickly because there’s going to be enormous pressure on the hospitals past June.”

At a BHRUT board meeting last month, it was revealed the trust faces a budget gap of £10million by December, as well as “some cash risk” if this deficit grows.

In a report prepared for the meeting, chief executive Tony Chambers, who was appointed in January, said: “We want to put behind us the days when we had an inadequate grip on our finances.

“We will focus on reducing our spend on agency staff; improving efficiency in our planned (elective) work; and moving elsewhere the work that doesn’t need to be done inside a hospital.”

Healthcare in Barking, Havering and Redbridge has been historically underfunded, although this situation has improved significantly in the past five years.

In the 2016/17 financial year the combined area received almost £46,000 less than it needed to treat its population. It now receives an amount equivalent to other east London areas.

In December, Henry Black, chief finance officer for north east London NHS, said the correction of the “historic imbalance” had “by no means fixed everything” at the trust.

He said: “Clearly there is a legacy of underinvestment that won’t be fixed overnight but does mean we will have a much better opportunity to fix it going forwards.”