The herniated nucleus pulposus can press on the nerves near the disk, resulting in pain. Herniated disks most frequently occur in the lower part of the spine; however they can also occur in the cervical and thoracic spine. A herniated disk is one of the most common causes of neck, back and/or leg pain and neckache.

What is a herniated disk?

The spine, or backbone, is made up of a series of individual bones called vertebrae that are stacked to form the spinal column. Between the vertebrae are flat, round cushioning pads called intervertebral disks, which act as shock absorbers. Each disk has a soft, gel-like center — called the nucleus pulposus — surrounded by a tough, fibrous outer layer called the annulus.

A herniated disk — also called a slipped disk or ruptured disk — occurs when pressure from the vertebrae above and below force some or all of the nucleus pulposus through a weakened or torn part of the annulus. The herniated nucleus pulposus can press on the nerves near the disk, resulting in pain.

Herniated disks most frequently occur in the lower part of the spine; however they can also occur in the cervical and thoracic spine. A herniated disk is one of the most common causes of neck, back and/or leg pain (sciatica) and neckache

How common are herniated disks?

Herniated disks are very common. They occur more often in people aged 35 to 55 years. They are more common in men than in women.

What are the symptoms of a herniated disk?

Herniated disks often produce no symptoms at all. Symptoms of a herniated disk in the lower back include:

Symptoms of a herniated disk in the neck include:

Symptoms of a herniated disk in the mid-back tend to be vague. There might bepain in the upper back, lower back, abdomen, or legs, as well as weakness or numbness in one or both legs.

What causes a herniated disk?

A herniation occurs when the outer part of the disk, the annulus, becomes weak and tears. Several factors can contribute to disk-weakening, including

What complications are associated with a herniated disk?

Chronic (ongoing) back or leg pain and loss of control or sensation in the legs or feet are some complications of an untreated disk herniation.

How is a herniated disk diagnosed?

Your healthcare provider will begin an evaluation with a complete physical examination and medical history, including a review of your symptoms. He or she might perform a neurological exam to test your muscle reflexes, sensation, and muscle strength.

The healthcare provider might use certain other diagnostic tests to confirm the diagnosis and to better evaluate the site and extent of the herniation. These tests might include:

How is a herniated disk treated?

Most herniated disks resolve on their own or with conservative treatment, which includes rest, anti-inflammatory medicine, and physical therapy. Some people find that ice packs or moist heat applied to the affected area provides some symptomatic relief of the pain and muscle spasms in the back. In cases that do not improve with conservative treatment, spinal injections or surgery might be needed.

Muscle relaxants and various analgesics might be prescribed to relieve the discomfort associated with severe pain or muscle spasms in the initial treatment periods.

The exercises prescribed by your physical therapist can also help relieve pressure on your nerves, reducing the symptoms of pain and weakness. The exercise program often includes stretching exercises to improve flexibility of tight muscles and aerobic exercise — such as walking or using a stationary bike — to build endurance and improve circulation.

Other exercises might help to strengthen the muscles of your back, abdomen, and legs. 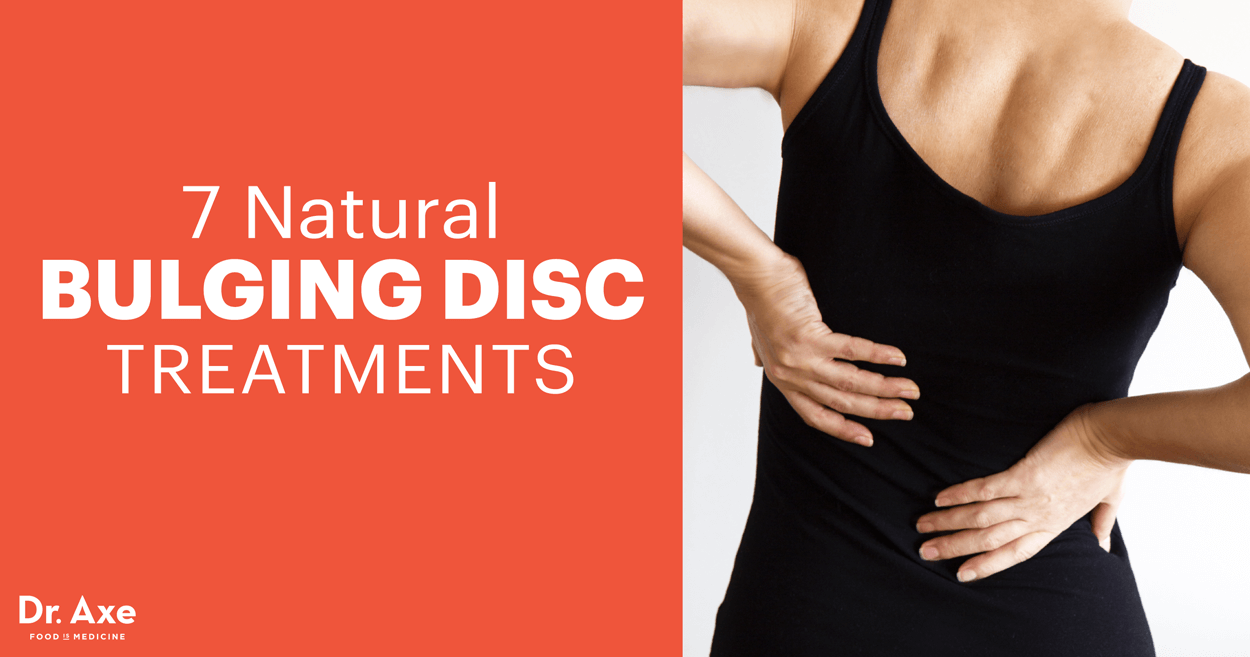 Can anything be done to prevent a herniated disk?

It is not always possible to prevent a herniated disk, but there are steps you can take to reduce your risk:

What is the outlook for people with herniated disks?

Most back and leg pain will get better gradually — usually within six weeks — by taking simple measures. In fact, most people with herniated disks respond to conservative treatment within six weeks and are able to return to their normal activities. Some will continue to have back pain even after treatment.

Articles Related to this Video: 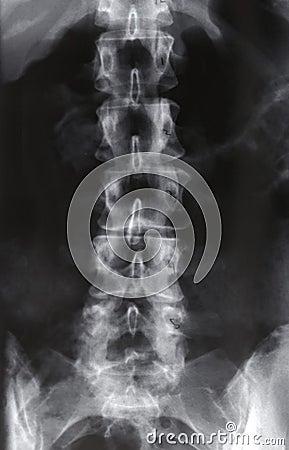 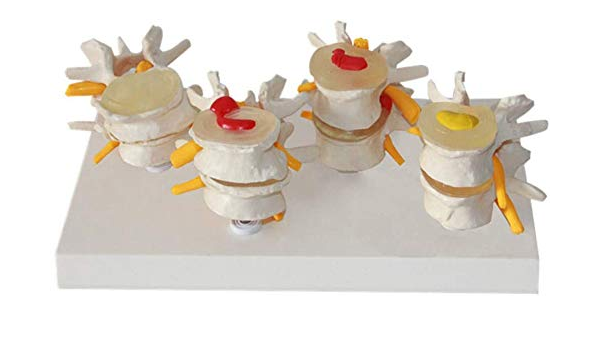 Most compression fractures occur in vertebrae that have been weakened by osteoporosis or other diseases that weaken bone, such as cancer. The fracture occurs when the bone has deteriorated to the point that it can no longer support the spinal column in daily activities.

While compression fractures can occur anywhere in the spine, they typically occur in the thoracic region, which includes the T1 through T12 vertebrae, or in the lumbar spine, the L1 through L5 vertebrae. They rarely occur above the T7 level of the spine.

Vertebral compression fractures can occur in one or more vertebrae.

Commonly, the fracture results in a wedged shape vertebral body, as the bone in the front of the spine column collapses and loses height, but leaves the back of the bone unchanged.

Symptoms of a spinal compression fracture can vary widely.

The first sign is often severe acute back pain that feels better with rest. The area around the fracture may be sensitive to touch.

Though rare, if the collapsed vertebra is compressing one or more nerves, pain may radiate down the path of the nerve, such as into the arm or leg.

Other common symptoms of compression fracture include pain when twisting or bending, loss of height, and a hunched forward position called kyphosis.