If you're a developer trying to get a handle on all the new features in Firefox 3, this is the perfect place to start. This article provides a list of the new articles covering features added to Firefox 3. While it doesn't necessarily cover every little change, it will help you learn about the major improvements.

For web site and application developers

Firefox 3.0 had over 8 million unique downloads the day it was released, and by July 2008 held over 5.6% of the recorded usage share of web browsers. Estimates of Firefox 3.0's global market share as of February 2010 were generally in the range of 4–5%, and then dropped as users migrated to Firefox 3.5 and later Firefox 3.6. Firefox Developer Edition. Get the Firefox browser built just for developers. Check out the home for web developer resources. Firefox Reality. Explore the web with the Firefox browser for virtual reality. Donate your voice so the future of the web can hear everyone.

Updating web applications for Firefox 3
Provides information about changes you may need to make to your web site or web application to take advantage of new features in Firefox 3.

Drawing text using a canvas
You can now draw text in a canvas using a non-standardized API supported by Firefox 3.

Drag and drop events
Firefox 3 supports new events that are sent to the source node for a drag operation when the drag begins and ends.

Focus management in HTML
The new HTML 5 activeElement and hasFocus attributes are supported.

Offline resources in Firefox
Firefox now lets web applications request that resources be cached to allow the application to be used while offline.

DOM improvements in Firefox 3
Firefox 3 offers a number of new features in Firefox 3's DOM implementation, including support for several Internet Explorer extensions to the DOM.

EXSLT support
Firefox 3 provides support for a substantial subset of the EXSLT extensions to XSLT.

SVG improvements in Firefox 3
SVG support in Firefox 3 has been upgraded significantly, with support for over two dozen new filters, several new elements and attributes, and other improvements.

For XUL and extension developers

Updating extensions for Firefox 3
Provides a guide to the things you'll need to do to update your extension to work with Firefox 3.

Templates in Firefox 3
Templates have been significantly improved in Firefox 3. The key improvement allows the use of custom query processors to allow data sources other than RDF to be used.

Places migration guide
An article about how to update an existing extension to use the Places API.

Using nsILoginManager
The Password Manager has been replaced by the new Login Manager.

Embedding XBL bindings
You can now use the data: URL scheme from chrome code to embed XBL bindings directly instead of having them in separate XML files.

Localizing extension descriptions
Firefox 3 offers a new method for localizing add-on metadata. This lets the localized details be available as soon as the add-on has been downloaded, as well as when the add-on is disabled.

Theme changes in Firefox 3
Notes and information of use to people who want to create themes for Firefox 3.

FUEL Library
FUEL is about making it easier for extension developers to be productive, by minimizing some of the XPCOM formality and adding some 'modern' JavaScript ideas.

Places
The history and bookmarks APIs have been completely replaced by the new Places API.

Idle service
Firefox 3 offers the new nsIIdleService interface, which lets extensions determine how long it's been since the user last pressed a key or moved their mouse.

Interfacing with the XPCOM cycle collector
XPCOM code can now take advantage of the cycle collector, which helps ensure that unused memory gets released instead of leaking.

The Thread Manager
Firefox 3 provides the new nsIThreadManager interface, along with new interfaces for threads and thread events, which provides a convenient way to create and manage threads in your code.

JavaScript modules
Firefox 3 now offers a new shared code module mechanism that lets you easily create modules in JavaScript that can be loaded by extensions and applications for use, much like shared libraries.

The nsIParentalControlsService interface
Firefox 3 now supports the Microsoft Windows Vista parental controls feature, and allows code to interact with it.

Using content preferences
Firefox 3 includes a new service for getting and setting arbitrary site-specific preferences that extensions as well as core code can use to keep track of their users' preferences for individual sites.

Plug-in Monitoring
A new component of the plugin system is now available to measure how long it takes plugins (e.g., Macromedia Flash) to execute their calls. 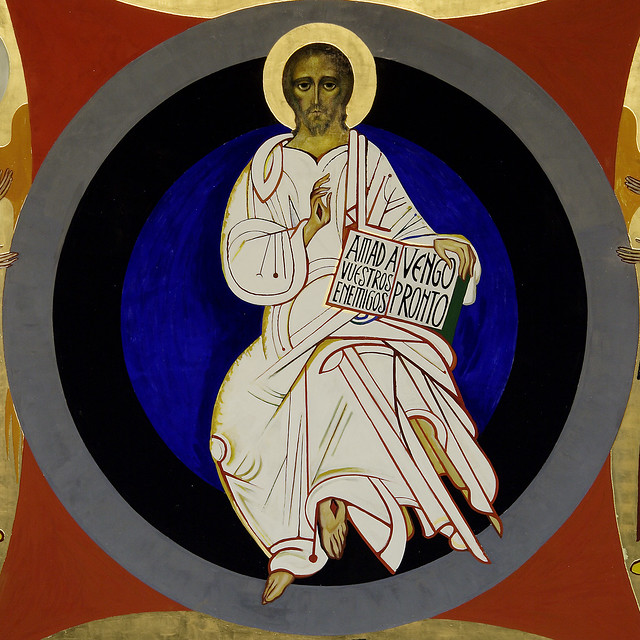 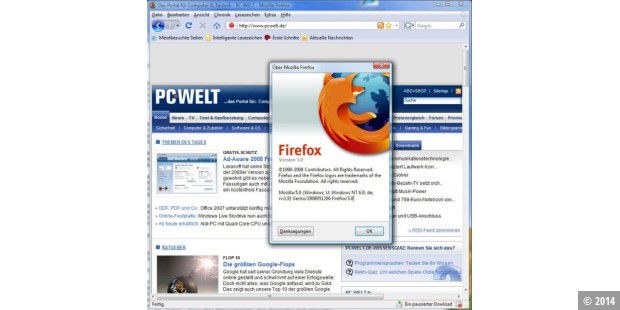