'Builth Wells has the distinction of having the only post box in the United Kingdom bearing the cypher of King Edward VIII, the uncrowned king whose abdication in 1936 caused a constitutional crisis.' The source being Wikipedia. I should edit it, but perhaps it's a third Ludlow type! Oxford post boxes: Edward VII (1901–1910) Pillar box on east side of Abingdon Road, just S of police station M Pillar box on W. Side of Banbury Rd, outside No. 73 M Pillar box at junction of Norham Gardens and Parks Road H Pillar box in Marston Street M Pillar box in. 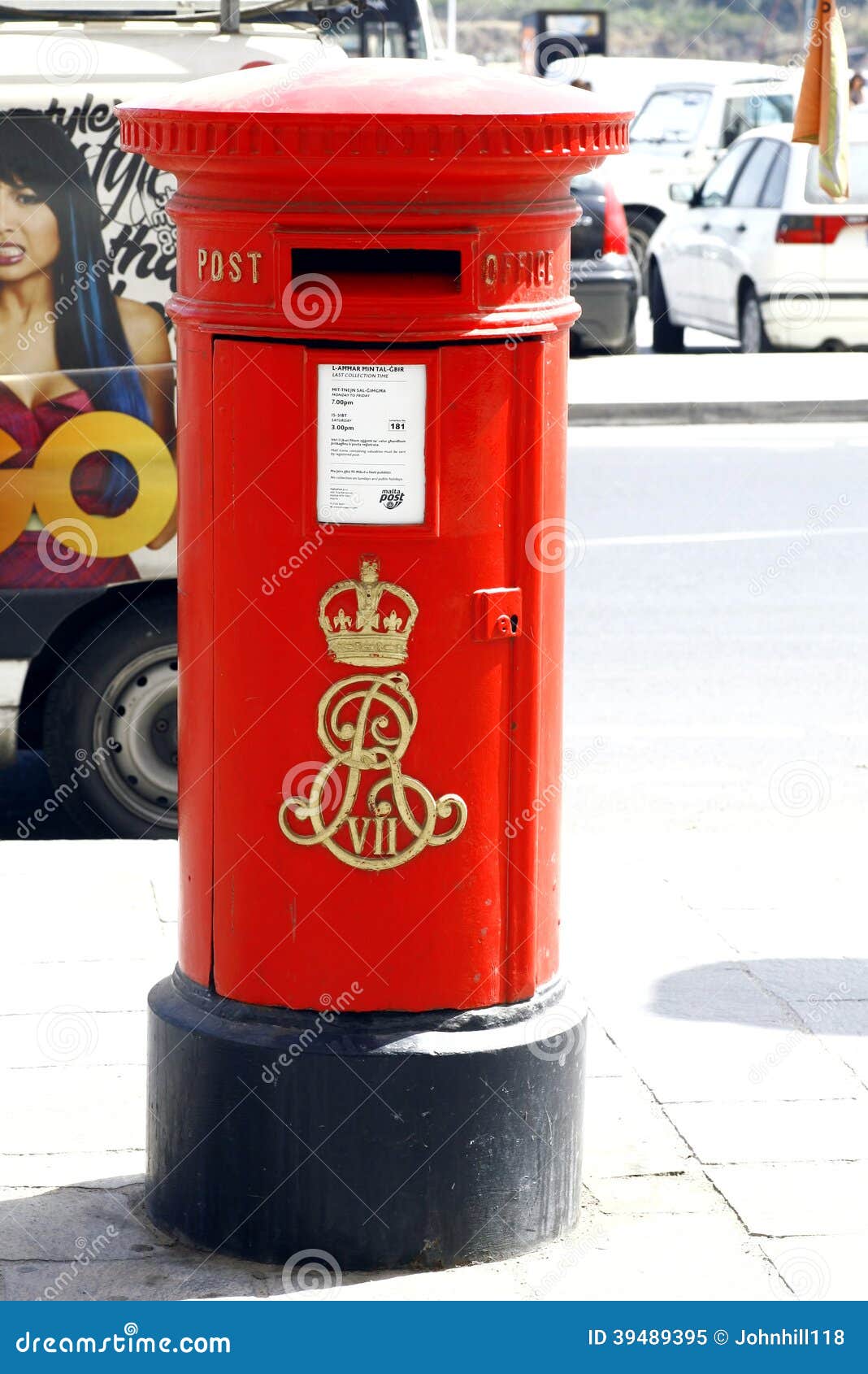 Edward VII reigned for only 9 years but the postal network was still expanding and some very interesting boxes exist. The earliest Edwardian boxes were modified from the last Victorian designs, but midway through the reign the elaborate scroll cipher of Edward VII began to appear on post boxes. As the network grew, more boxes appeared in country areas such as this attractive lamp-post mounted example. The small wall box would have been found in towns and in the wall of smaller sub-postoffices. A version which opens at the back, was also made to allow the Postmaster to empty it from inside the shop.