SSG Landers (Korean: SSG 랜더스) is a South Korean professional baseball team founded in 2000. They are a member of the KBO League. Based in Incheon, they play their home games at Munhak Baseball Stadium. 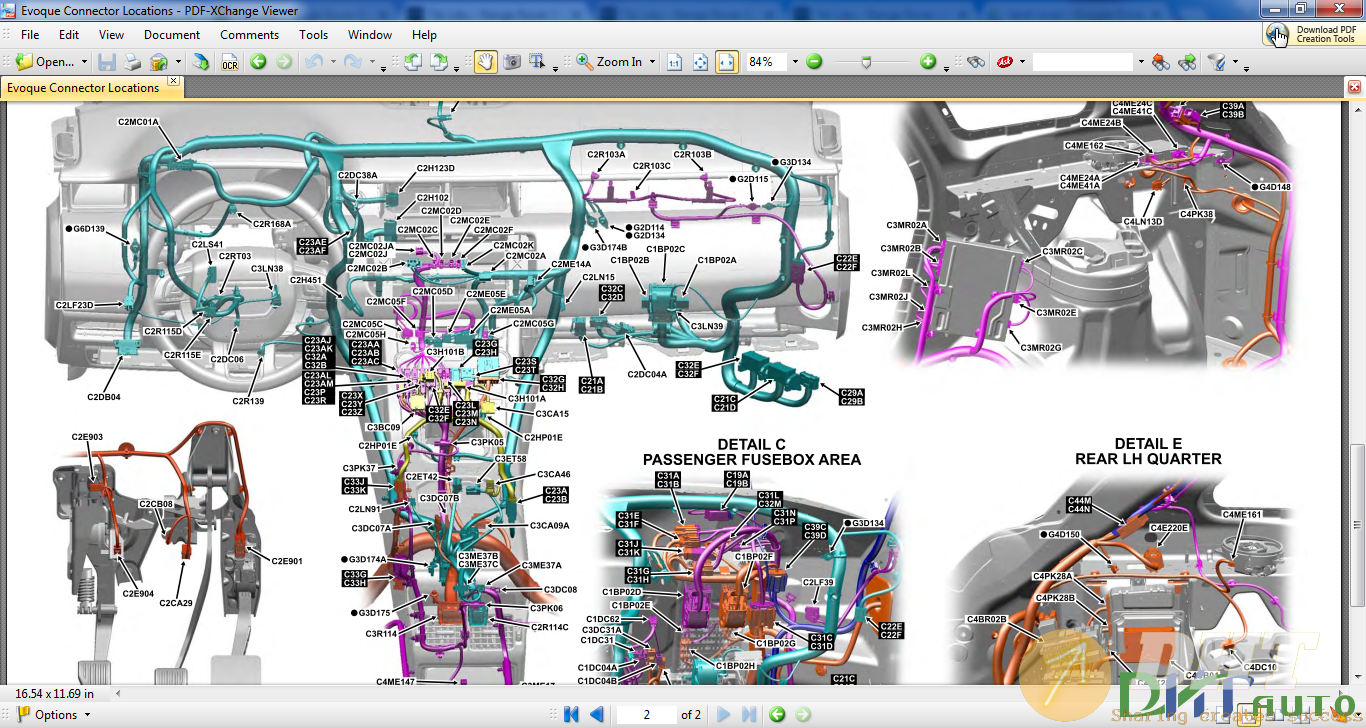 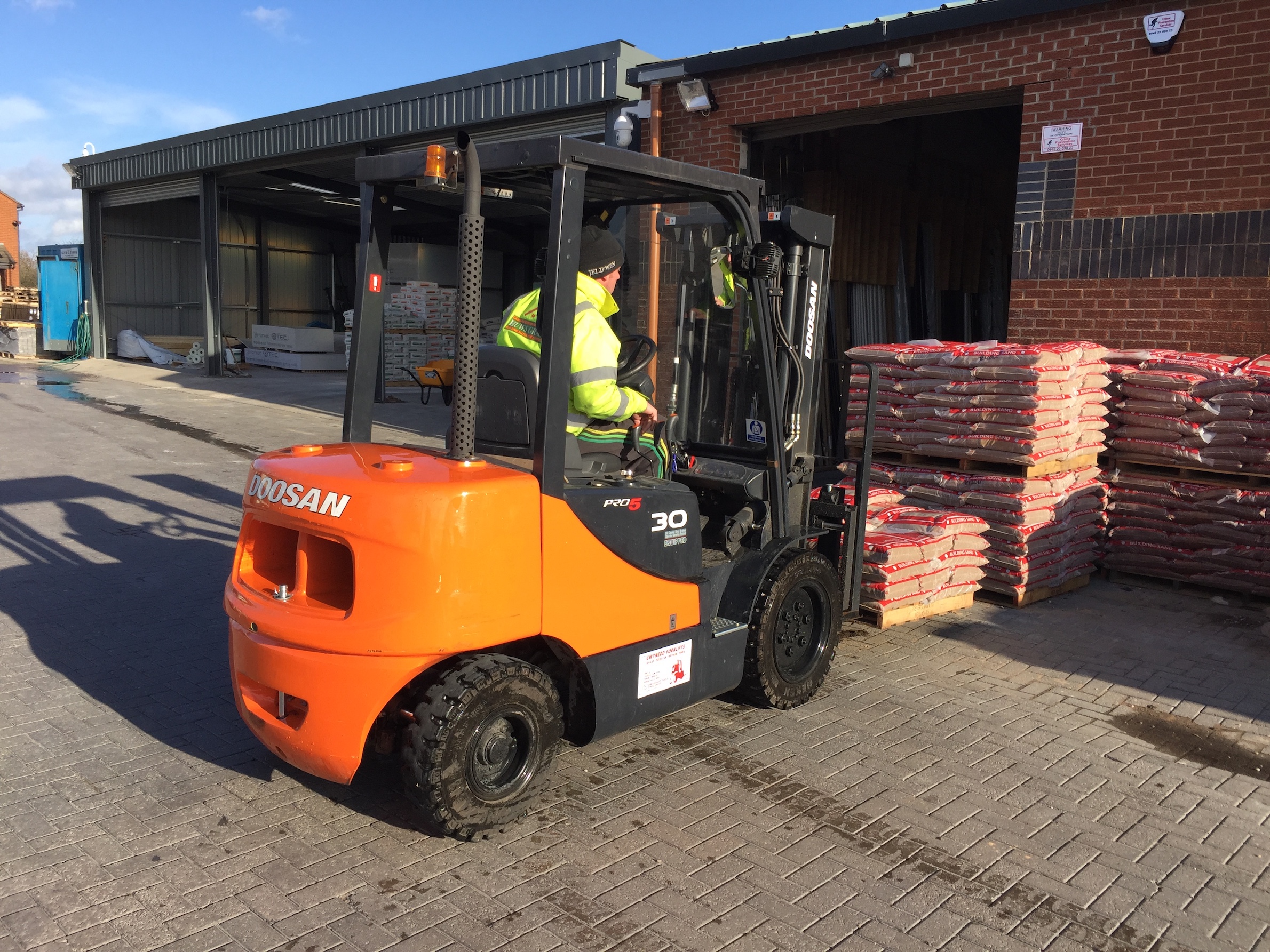 In the 2000 season, the Ssangbangwool Raiders, a team that had represented the Jeollabuk-do region since 1990, was dissolved because of the bankruptcy of the Ssangbangwool Group, the team's owner. The franchise was subsumed by the KBO, which then awarded a new franchise to the SK conglomerate. The new franchise was named the SK Wyverns. So the Raiders and the Wyverns have no historical links, although the new team consisted mostly of former Raiders players.

The Hyundai Unicorns moved out of Incheon to go to Seoul but failed because of the resistance of the Doosan Bears and the LG Twins; the Unicorns then moved to Suwon, with the SK Wyverns filling the void left in Incheon. The Wyverns' first Korean Series appearance came in 2003, where, somewhat ironically, they were defeated by the Hyundai Unicorns in seven games.

In 2007, SK defeated the Doosan Bears in six games to win the 2007 Korean Series – the first time the franchise had won the Korean Series – after finishing the season in first place. They became the first team in Korean Series history to win after losing the first two games. Designated Hitter Kim Jae-hyun was the series MVP.

SK went on to compete in the Konami Cup, a short competition between the champions of the Korean Baseball League, the Japanese Baseball League, the Taiwanese Baseball League, and the China All-Stars. On November 8, 2007, SK Wyverns defeated the Chunichi Dragons (6–3), giving Chunichi their first-ever loss in Konami Cup history. On November 9, 2007, SK soundly defeated the China All-Stars (13–0), causing the game to be called in the seventh inning due to the mercy rule. On November 10, 2007, the Wyverns repeated their performance, defeating the Uni-President 7-Eleven Lions of Taiwan (13–1) in 7 innings. The final game, on November 11, 2007, was a rematch of the first game, between the Chunichi Dragons and the SK Wyverns. In an extremely close game, Chunichi won the game, 6–5.

SK went 83–43–0 in 2008, with a winning percentage of .659, the highest in KBO League history.[1] The team went to the Korean Series again, once again facing their main rivals, the Doosan Bears. In a repeat of 2007, SK defeated Doosan to win their second Korean Series championship. Choi Jeong was named the 2008 Korean Series MVP.

SK once again went on to compete in the Konami Cup. On November 13, 2008, SK Wyverns defeated the Seibu Lions (4–3), marking the second straight year in which the Korean champions handed the Japanese champions a loss in this competition. On November 14, 2008, they once again defeated the Chinese representatives, the Tianjin Lions, in a mercy-rule shortened game. On November 15, 2008, however, they were soundly defeated in a rematch with Uni-President 7-Eleven Lions of Taiwan (10–4) and failed to qualify for the championship game for a second straight year.

In 2009, however, SK were runners-up in the 2009 KBO season and 2009 Korean Series, where they were defeated by the KIA Tigers in seven games.

SK rebounded to form in 2010, dominating the regular season and winning the Korean Series in a 4–0 sweep against the Samsung Lions. It was SK's fourth straight Korean Series appearance and their third title in four years. The Wyverns also had a 23-game winning streak that ended in April 2010. This is the longest winning streak in Korean Baseball, and the second longest in the world, after the New York Giants.[citation needed]

In 2011, manager Kim Sung-keun was ousted mid-season after a long-standing disagreement between him and the SK front office.[2] This led to then-head coach Lee Man-soo taking over the reins – a move that brought a lot of protests from the SK Wyverns fans, as Kim had led SK to the Korean Series in every year that he had been at the helm.

In 2018, SK faced the Doosan Bears again in the Korean Series and won another championship. This was their fourth win, and three of four wins against Doosan.

In January 2021, Shinsegae said it will acquire a professional baseball club owned by SK Group as it seeks to boost marketing with the sports team.[3] Shinsegae announced that it would buy the SK Wyverns baseball club from SK Telecom for 135.2 billion won ($122 million), with Shinsegae's e-mart to take over the team's management. The group will pay 100 billion won for a 100-percent stake in the club and 35.2 billion won for facilities and properties. The e-mart-run baseball club was launched in March with a new name, emblem and character.[4] The deal was finalized on February 23, 2021.[5]