Recently I purchased an M1 equipped 13” MacBook Pro. Overall the machine has been absolutely amazing however I have 1 big issue transitioning from my old Intel Hackintosh:

Originally Answered: Can you run VMWare on Macs with Apple’s M1 chip? Currently you cannot run VMWare on Macs with Apple’s M1 chip. However, VMWare has announced that they are actively working on updating VMWare Fusion for Apple’s M1 but they cannot yet provide a timeline for when that will be. Dec 09, 2020 The 3.5.1 sensor will support macOS 11 Big Sur on both Intel and M1 Apple devices and will offer support for both KEXT and System Extensions. For M1 devices, the release will use Rosetta 2 as VMware continues to work on building native cross compilation support into a future release. VMWare Will Support M1 Macs Soon, Offering More Ways to Run Windows 2 likes. 5 shares tomshardware.com. 6d VMWare's product line manager said the company will add support for Apple's M1 chip soon.

While its clear that both Parallels and VMWare will support Apple Silicon with macOS guests in the future, the question is when. Additionally, it’s also unclear if we’ll ever get x86 emulation from them or if its strictly ARM64 only. A bit of a shame especially as I do frequently boot old macOS VMs versions to check for bugs.

To get around this, I wanted to see if our good ol friend QEMU can help us out and do full x86 emulation.

For today’s experiment, we’ll try and see if we can get to the macOS recovery environment with a vanilla macOS BaseSystem. Of course we’ll be getting a bit of help from OpenCore to move this along.

Before we beging, we’ll need a few things: 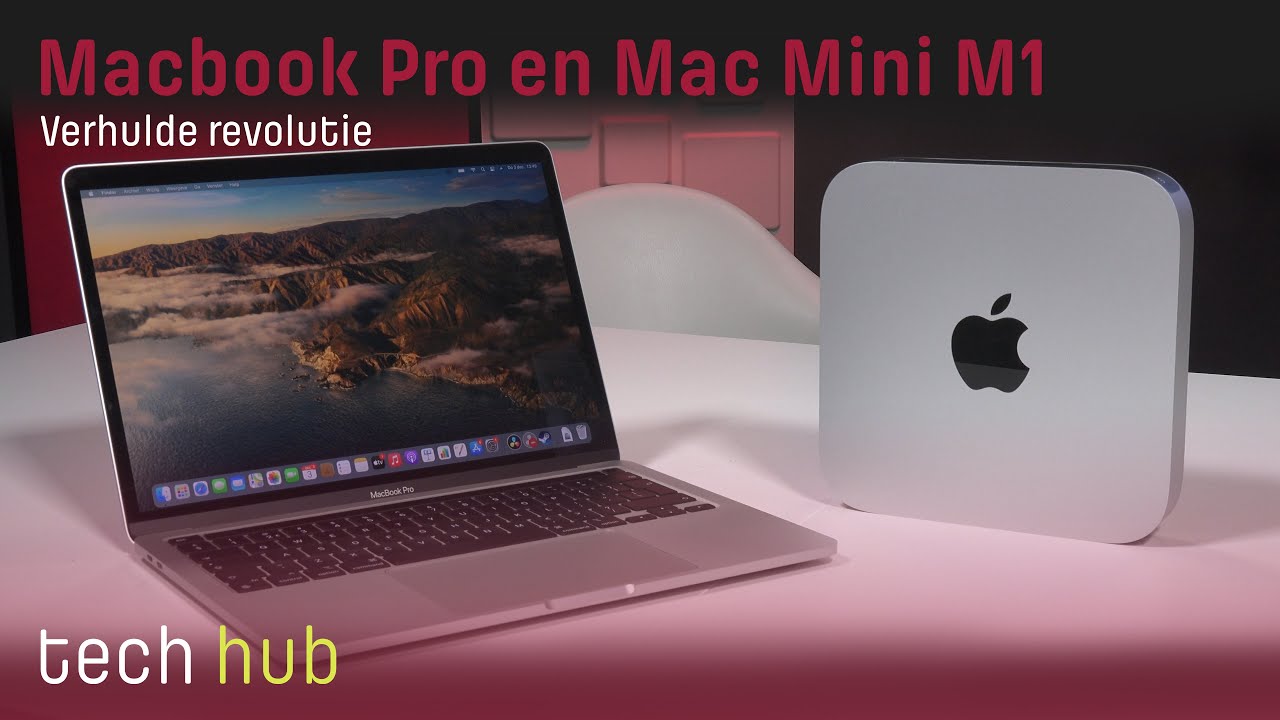 To start, open up the UTM.dmg and add UTM.app to the Applications/ folder.

Next, download OVMF from the Qemu firmware repo and run the following:

From here, we can open UTM.app and get started:

We’ll first want to make a fresh VM, here I’ll list a few of the required settings to boot: 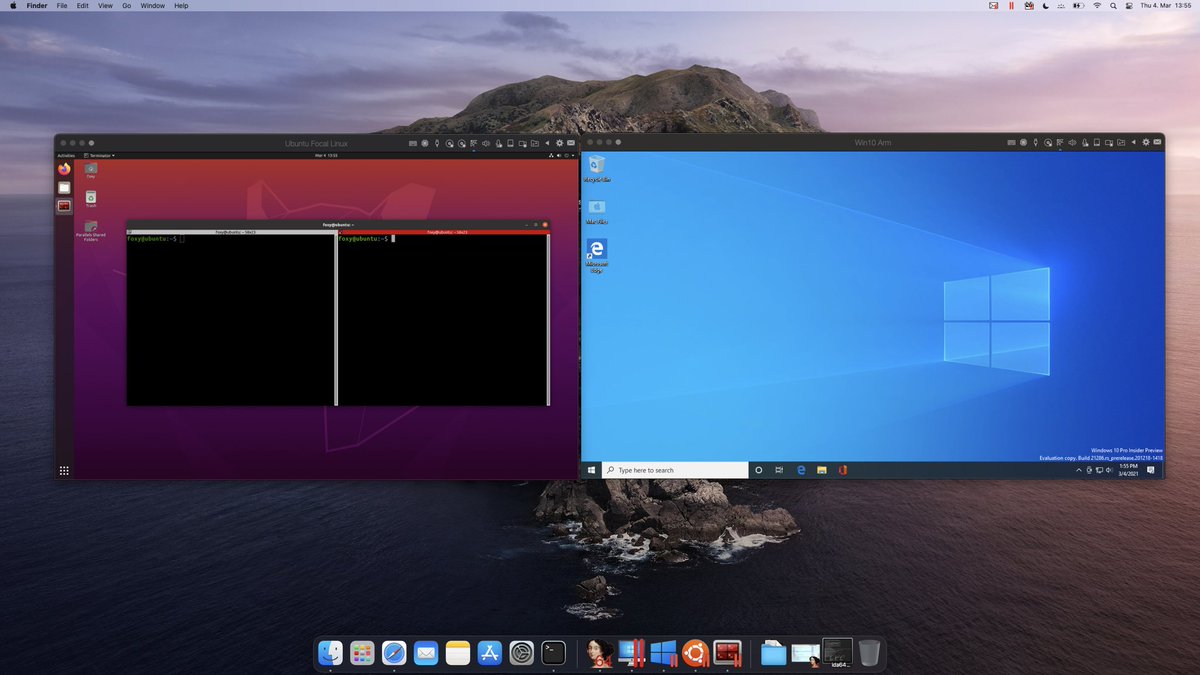 Once these are all done, we can now boot our VM!

The boot process is slow however, and I mean very slow. But after 17min(Reduced to 8min with Force Multicore) we finally reach macOS’s recovery screen! 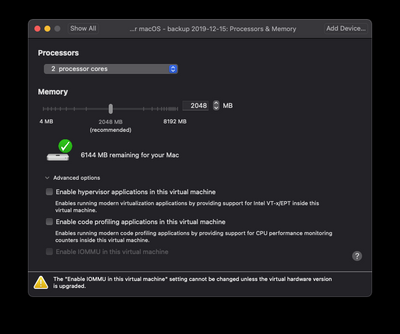 The OS is unusable to say the least, and unfortunately won’t get much better even with tinkering. However the fact QEMU is able to emulate an Intel Penryn PC so well is quite remarkable, and OpenCore has made this much easier to build and boot.

For Recovery Server contact errors, verify your time is correct in the VM by opening terminal:

If you continue to have Recovery Connection issues, open terminal and run the following:

This is a known issue, using QEMU’s TCG in the latest beta will crash QEMUHelper that UTM relies on. Current solution is to downgrade to 11.2 beta 2 (20D5042d) or older.

We’ve reported a feedback to Apple regarding this:

UPDATE: @osy discovered that in the 11.2 RC 20D53, Apple now blocks mprotect on MAP_JIT regions. QEMU uses mprotect to guard pages at the end of the JIT region. This means that QEMU will most likely need to be updated to either remove the ASSERT or guard the page after MAP_JIT instead. UTM has already been updated for this: qemu: fix crash on macOS 11.2