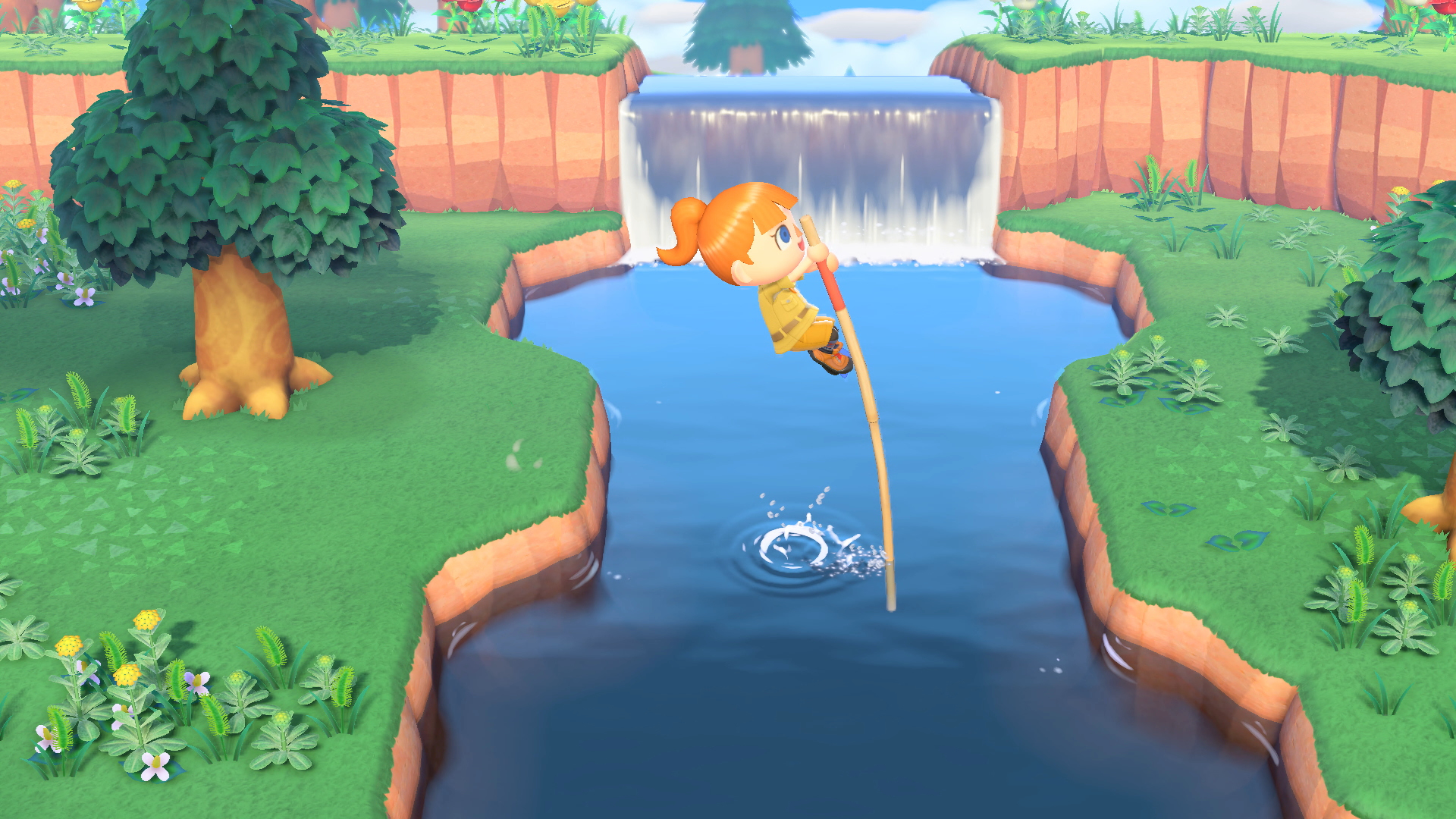 The cutest (and therefore best) Nintendo Switch console is in stock and on sale at Amazon for Prime Day 2020. That's right – the Animal Crossing: New Horizons edition Switch is here, and you can bet your hard earned cash that it won't be around for long.

Originally launching alongside the latest Animal Crossing game back in March, this special edition console features a calming ocean blue / sandy brown palette, with matching Joy-Cons and an illustration of the industrious Tom Nook and his two nephews across the Switch dock. Could there be anything more calming?

Sadly, it's been very difficult to find stock of this beautiful console in the past few months. But you'll now find the handheld hybrid console available for $299 at Amazon right now – and there still appears to be stock at Best Buy (also $299) too.

UK shoppers can find it on Amazon, but stock is dwindling and prices appear to have skyrocketed – so purchase at your own peril. (We do have some other UK-specific Switch deals at the end of this article too.)

Any real Animal Crossing obsessive will want this Switch in their home – and they now have the option. Keep in mind, though, that the game isn't included.

Nintendo Switch Animal Crossing Edition: $299.99 at Amazon Can you put a price on happiness? Yes, it's $299.99. Head to Amazon while stock on this Animal Crossing Switch console lasts – though note that the game isn't included.

Nintendo Switch Animal Crossing Edition: £399.99 at Amazon You poor UK gamers. There's a very small amount of stock at the time of writing, though it starts at £399 for a used console, and jumps up to £500 and above for unopened hardware. Good luck!

Pay 99p less than the retail price for the Nintendo Switch, and get three games thrown in for no extra cost. We can't vouch for Monopoly and Sports Friends, but Rayman Legends is a great 2D platformer, and a solid way to kick off your Switch collection.

If you're still searching for a Nintendo Switch in stock, check out the latest prices and availability from a range of retailers in our comparison chart below.

Need some gear to go with that shiny new console? We're rounding up the best Pro Controller deals and Nintendo Switch Joy-Con sales as well.