Yes! Finally a UK retailer has the beautiful and much sort after Nintendo Switch Animal Crossing New Horizons Edition console in stock for a regular price point. 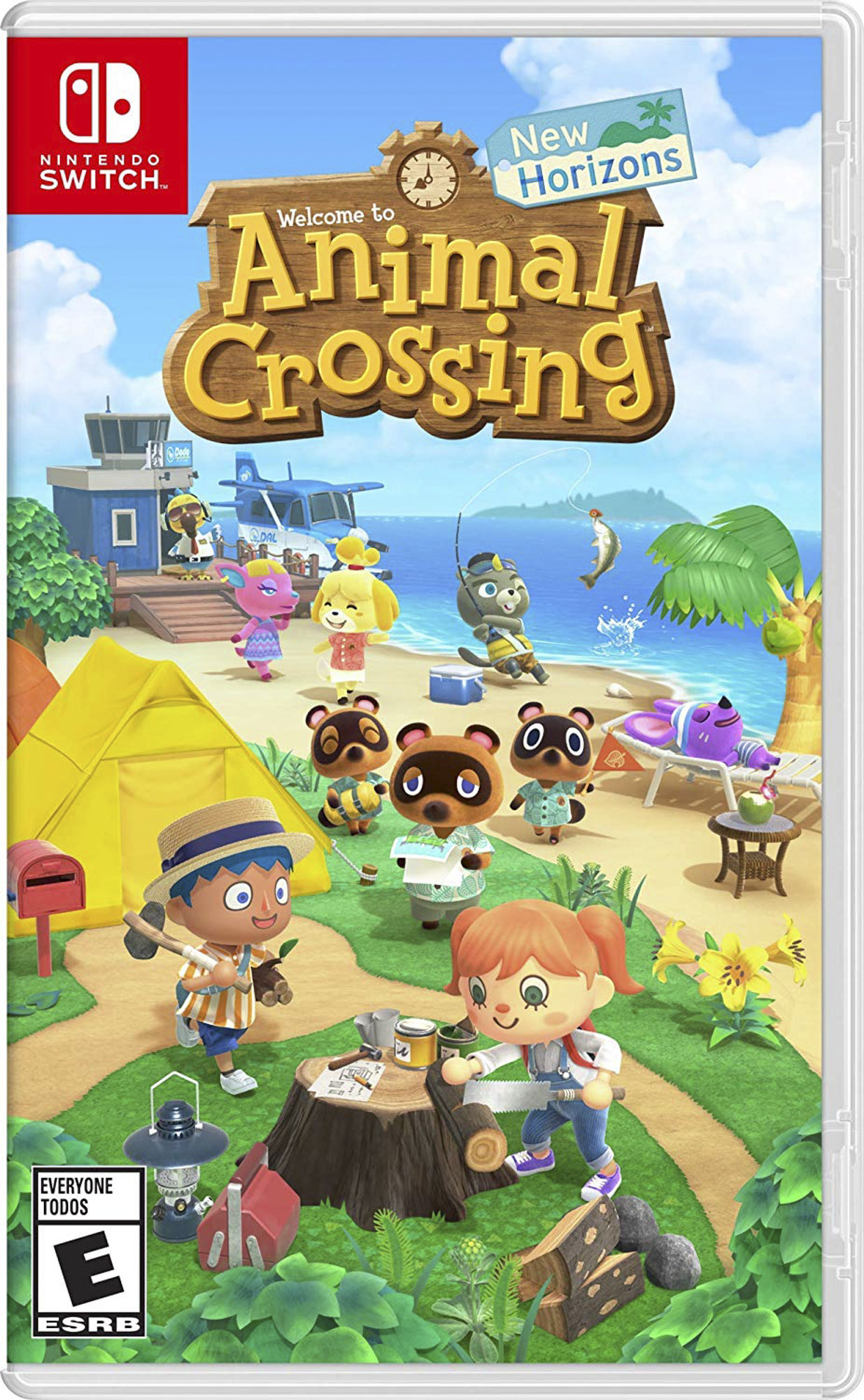 This is the console that saw its stock absolutely obliterated within days of release, and the one that remains still firmly out of stock at every retailer of note, including the official Nintendo Store itself.

If you're quick, though, and head on over to Very you can currently pick up the console for its RRP of £319.99. This compares very favourably to what the console is currently being demanded on eBay, with scalpers charging upward of £400.

We've been tracking this special edition console for a while, though, and expect this stock at Very to sell out very fast. For even more great Nintendo Switch prices be sure to check out the comparison charts below, which show what the Switch, Switch Lite and Animal Crossing are retailing for at the UK's cheapest suppliers.